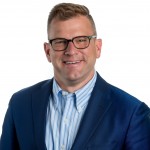 “One of our goals at AEM is to encourage the adoption of these technologies by more farmers, so they can all reap the benefits as we continue to focus on sustainability.” #PrecisionAgWorks

The Environmental Benefits of Precision Agriculture study highlights how policies and technological advancements can help farmers increase these outcomes. 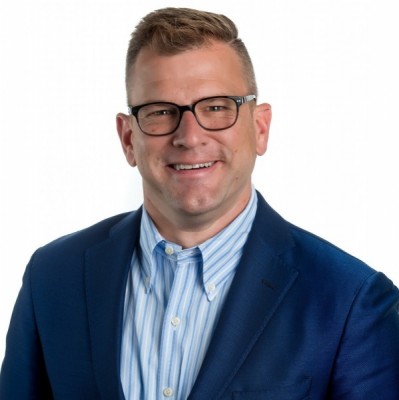 “We are living in a new age of agriculture, and today’s precision technology on equipment can have an enormous positive impact on farmers and the environment,” said Curt Blades, Senior Vice President of Agriculture at the Association of Equipment Manufacturers. “One of our goals at AEM is to encourage the adoption of these technologies by more farmers, so they can all reap the benefits as we continue to focus on sustainability.”

“Over the past 18 years, the growth in corn and soybean yields, for example, has coincided with the widespread adoption of precision agriculture technologies,” said John Linder, National Corn Growers Association (NCGA) President. “As precision agriculture technologies become more widely adopted, there is the potential for significant upward movement in yields and savings.”

“The reductions in greenhouse gases this study illustrates shows modern agriculture is part of the climate solution,” said Kellie Bray, CropLife America (CLA) Chief of Staff. “Fuel savings alone due to precision ag tools is the yearly equivalent of taking nearly 200,000 cars off the road, all while preventing an area equal to 4.5 Yellowstone National Parks from being added to production because of yield increases.”

“Soybean growers know from experience that precision agriculture contributes to both short-term and, importantly, long-term yield, environmental, and economic benefits, and this study helps quantify that progress,” says Kevin Scott, South Dakota soy grower and American Soybean Association (ASA) president. “But if we want to get to full adoption of the technology—and realize the immense industry-wide gains in yield and input savings—we still have a lot of work ahead of us.”

AEM, ASA, CLA, and NCGA are working together to advance technologies and practices that will bring the potential the study highlights to fruition:

RSS feed - In the media (opens in new window)

barnmedia.net
About the Organizations Involved in the Study

CLA is the national trade association that represents the manufacturers, formulators and distributors of pesticides. CLA’s member companies produce, sell and distribute virtually all the vital and necessary crop protection and biotechnology products used by farmers, ranchers and landowners. CLA encourages all types of farming and farming practices and supports environmental policies that are based on sound science, best practices and maintain farmers and companies’ competitive advantage.

Founded in 1957, the National Corn Growers Association represents nearly 40,000 dues-paying corn farmers nationwide and the interests of more than 300,000 growers who contribute through corn checkoff programs in their states. NCGA and its 50 affiliated state organizations work together to create and increase opportunities for corn growers.