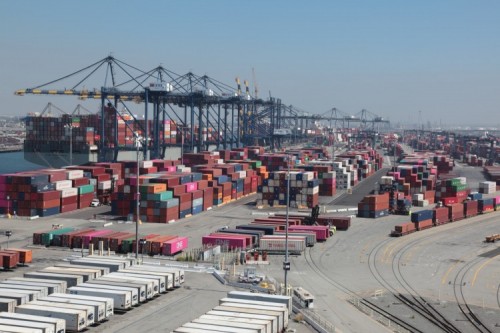 "These tariffs are increasingly hurting American workers and their families," said Dennis Slater, president of AEM. "U.S. taxpayers have paid over $30 billion in extra import tariffs according to the new data released today, and that number will rise as the situation worsens. It shows again that these tariffs don’t work and are serving as a tax on American consumers. It’s time to end this trade war. Americans across the country, including our industry's 1.3 million men and women, deserve better."

The new data comes from Tariffs Hurt the Heartland, the coalition AEM joined last year along with more than 150 associations representing every sector of the U.S. economy. The data shows that tariffs cost American business and consumers $6.8 billion in July, the highest monthly total in U.S. history. The $6.8 billion in overall tariffs paid is a 62 percent increase from July 2018, driven by $3.5 billion in new tariffs on goods imported from China. July marked the first full month of data collected after tariffs on many of those products increased from 10 to 25 percent earlier this year. The data does not include recent and upcoming tariff increases on nearly $300 billion in additional imports.

AEM is the North American-based international trade group representing off-road equipment manufacturers and suppliers, with more than 1,000 companies and more than 200 product lines in the agriculture and construction-related industry sectors worldwide. The equipment manufacturing industry in the United States supports 1.3 million jobs and contributes roughly $159 billion to the economy every year.