Back to AEM Subject Matter Experts 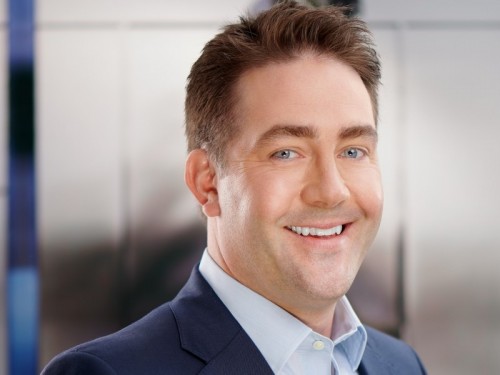 Under his leadership, AEM’s Government and Public Affairs Team advances pro-manufacturing policies on behalf of more than 1,000 member companies. Before joining AEM in 2016, Eideberg was a partner at a leading strategic communications and public affairs firm, where he oversaw the firm’s advocacy efforts and worked with trade associations, Fortune 500 companies, and foreign governments on the development and execution of federal and multi-state advocacy campaigns.

Prior to that, Eideberg held positions with several global public affairs consulting firms, working in Brussels, Ottawa, and Washington, D.C. He previously served on the staff of the Group of Policy Advisers, which provides the President of the European Commission and the College of Commissioners with strategic policy advice.

He started his career working in the United State Senate. Eideberg and his wife live in Washington, D.C. with their young daughter and son.