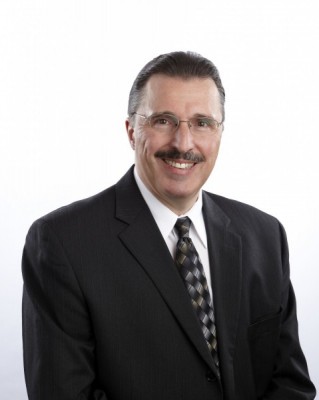 AEM President Dennis J. Slater joined Association of Equipment Manufacturers (AEM) predecessor CIMA (the Construction Industry Manufacturers Association) in 1982, becoming president of CIMA in 1998, and overseeing the merger of CIMA and the Equipment Manufacturers Institute (EMI) into AEM in 2002. In between, he served as Publications Editor, Director of CONEXPO, and Chief Operating Officer, while also taking AEM from a single event (CONEXPO) to multiple industry-leading events including World of Asphalt, The Utility Expo, the combined CONEXPO-CON/AGG co-located with IFPE, and overseas CONEXPO events. Under Slater’s leadership, AEM membership has grown by 50 percent to more than 1,000 member companies, while revenue has increased nearly 700 percent to $60 million annually.

As president, Slater sets the strategic direction and operation of all AEM programs, focusing on core service areas of market information, public policy advocacy, and exhibitions.

Slater was recognized by IAEE with their Pinnacle Award in 2016 recognizing his contributions to the exhibitions and events industry, and their Distinguished Service Award. In 2020, the National Agri-Marketing Association (NAMA) recognized Slater as Ag Association Leader of the Year for his achievements and excellence among senior executives who have made significant contributions to the agriculture industry.

Slater holds a Bachelor’s Degree in Journalism, Political Science, and History from Carroll University (Waukesha, Wis.), and is a southpaw, history buff and avid collector of breweriana, especially vintage beer and brewery advertising from Wisconsin.