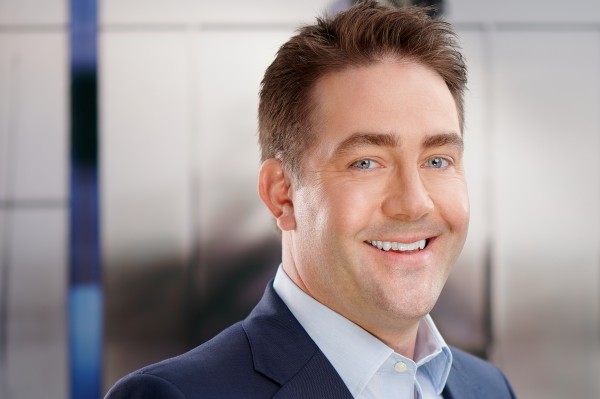 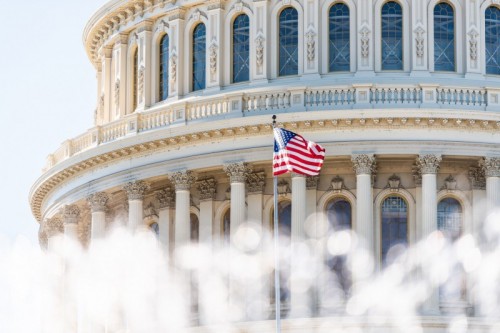 “Equipment manufacturers have left Democrats and Republicans with little doubt where we stand on the Infrastructure Investment and Jobs Act. Make no mistake. A vote in support of this legislation is a vote in support of the 2.8 million hardworking men and women of the equipment manufacturing industry. It is also a vote in support of sustained long-term economic growth for all Americans for generations to come. Failure to pass the bipartisan infrastructure bill is not only a failure of bipartisanship, but it is a failure of the constructive governing necessary to move our country forward. We urge Democrats and Republicans to rise above the partisan rhetoric, the blatant misinformation, and the political gamesmanship and send the bill to the President’s desk.”