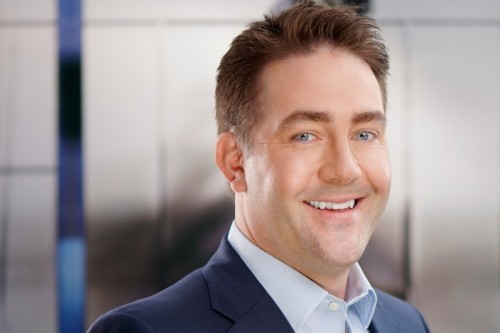 “The Infrastructure Investment and Jobs Act will generate historic investments in our transportation, water, energy, and communications systems and drive long-term economic growth and prosperity for our nation.”

The Association of Equipment Manufacturers (AEM) has launched a significant six-figure advertising campaign thanking House Democrats and Republicans who voted for the Infrastructure Investment and Jobs Act and highlighting the benefits of the once-in-a-generation investment in the nation’s infrastructure.

“These lawmakers put policy ahead of politics and delivered a resounding victory for the American people,” said Kip Eideberg, AEM senior vice president of government and industry relations. “The Infrastructure Investment and Jobs Act will generate historic investments in our transportation, water, energy, and communications systems and drive long-term economic growth and prosperity for our nation. The deliberate conflation of the bipartisan infrastructure bill with the Build Back Better Act is confusing voters and fueling dangerous levels of hyper-partisanship. The lawmakers who voted for the bipartisan infrastructure bill did the right thing for America, their constituents, and equipment manufacturers. We will spare no effort to highlight the immeasurable benefits of this historic bill.”

Earlier this month, AEM applauded the signing of the historic Infrastructure Investment and Jobs Act by President Biden, noting that: “the 2.8 men and women of the equipment manufacturing industry are ready to get to work and ensure that this historic investment ushers in a new era of economic prosperity for all Americans.” According to a recent report by IHS Markit, the legislation can create more than 100,000 family-sustaining equipment manufacturing jobs before the end of President Biden’s first term in office.

AEM is the North American-based international trade group representing off-road equipment manufacturers and suppliers, with more than 1,000 companies and more than 200 product lines in the agriculture and construction-related industry sectors worldwide. The equipment manufacturing industry